Be the first to discover new talent!

Each week, our editors select the one author and one book they believe to be most worthy of your attention and highlight them in our Pro Connect email alert. Sign up here to receive your FREE alerts. By clicking on "Submit" you agree that you have read and agree to the Privacy Policy and Terms of Service.

Other Books in This Series

Richmond Noir -- I've never been to Richmond. This book made me want to visit, but also scared to visit.

The book gave me a vivid picture of the gritty sides of the city. Very good writing. Many of the stories are fun.


Some are chilling. Phoenix Noir -- The writers and editors communicate a love for Phoenix, with its heat and banality and transience. Well-executed writing. I enjoyed threads of wry humor throughout the book.

Seattle Noir -- I liked a couple of the stories. Many of them bored me. Writing quality ranged from good to ok. Couple of hours and the surface probably rose right up to her, currents taking her away.

Carrying her downstream for half a mile. Two miles. The rapids dragging her body along before bringing her back to Belle Isle. It had been home to some battlefield long forgotten by now. Perfect for a skirmish during the Civil War—not much else. Only neighbors now were a couple of dilapidated factories, the soil all soaked with arsenic. Just about the only thing you could build on top of that poisoned property was a homeless shelter.

Come 6 a. Locked their doors until the thermometer reached the right temperature again. Me and Benny tried our hand at it for a couple nights, hefting everything we owned back and forth over the Lee Bridge, just looking for work.


Got all of our belongings on our backs, like a couple of ragged privates marching with fifty pounds of provisions slung over our shoulders. Just praying for the mercury to sink below thirty-five. Pushing us out to the periphery. Forcing us to find a new home every night. Their Downtown Plan has nothing to do with me. When I first met her, couple years back, the boys-in-blue had just busted her lip for sleeping out in Monroe Park.

She shuffled her way into Freedom House after curfew, an icicle of her own blood hanging off her chin. Dropped her plastic bags, all her junk spilling over the floor. Asked her what her name was. Her tongue missed the middle syllable, like the needle on a record player skipping over a groove. No funny stuff now , she warned, brandishing her wrinkled finger like it was a blade. Used to be a training camp for Confederate soldiers. Military hospital after that.

Lot of cadets ended up dying on that patch of land. Too many homeless ghosts out there now. People who spend the night there end up disappearing.

Act like some mutt trusting the dogcatcher—transfixed by the biscuit in one hand, not even paying attention to the net in the other. Mouthing off about the handouts down there. College kids managed a meal plan in the heart of the park, serving up soup on Sundays or something. That left Belle Isle.

You got the Lee Bridge reaching right over the James River. Just another memorial to another dead Confederate general. Connects the south side of the city to the rest, shore to shore, like a stitch suturing a wound. Got the James bleeding up from that gash, no matter how many bridges there are sewing up this city. But nestled in between the concrete legs of Robert E. Lee, there are about fifty-four acres of public park, all wrapped in water. The river splits, rushing down either side of the isle, its converging currents forming a sharp point at the tip.

A real diamond of an island. Only way to reach land is to hoof it. Got this footbridge slung under the interstate, a little baby-bridge suspended from its father. Sound of cars just melts away. No more missions, no more shelters , I said. There are ruins of an old hydroelectric plant tucked away on the far side of the island. 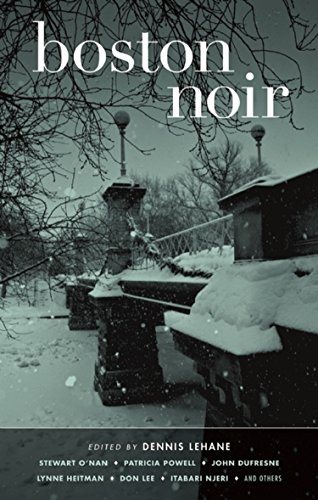 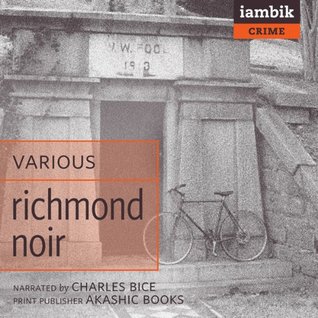 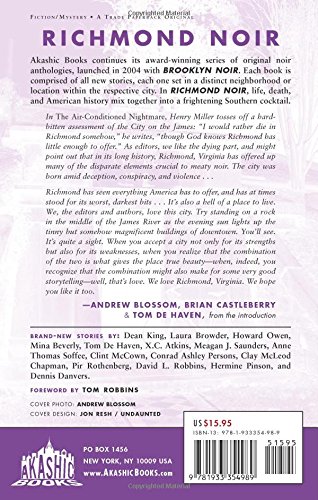