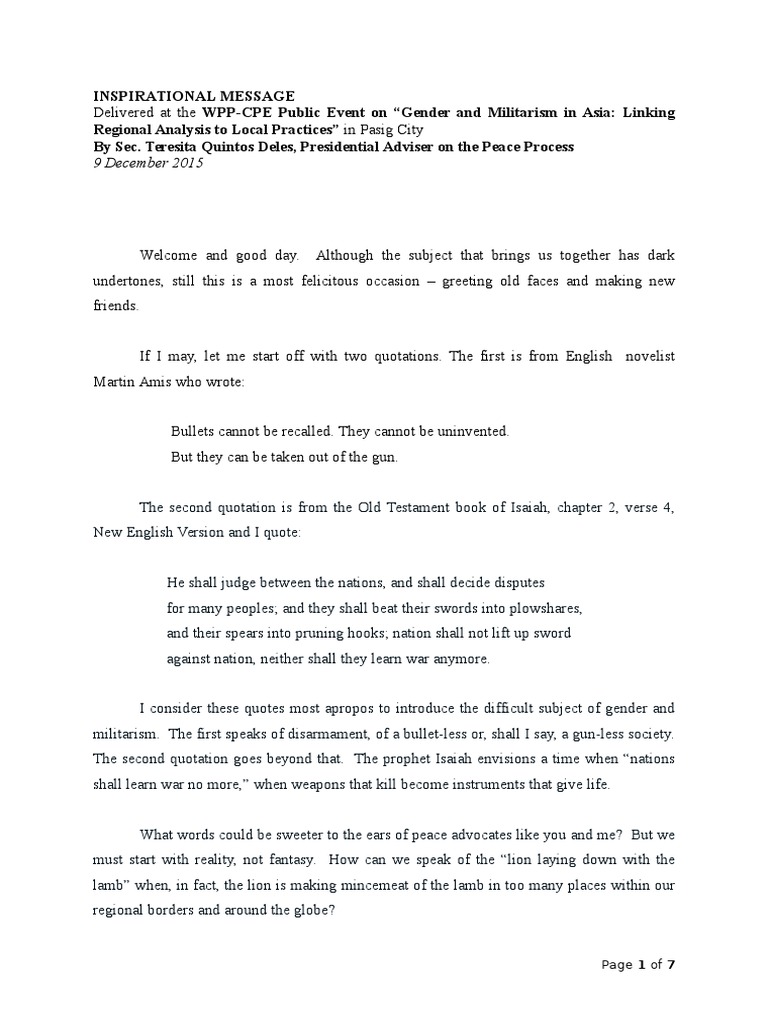 I agree it's close enough to Go to provide useful inspiration. But even Swift implementation of generics has its issues and tradeoffs. Repeating that Go ignores "already researched and widely-implemented solutions" is getting old, really. Would you say that OCaml doesn't have shared memory multicore parallelism because it ignores already researched and widely-implemented solutions???

10 Great Ideas Someone Should Invent

Would you say that Haskell garbage collector causes long runtime pauses because it ignores already researched and widely-implemented solutions??? The truth is that solving that kind of things is a lot more complex than just copy-paste the code from another language. In any case, that specific concern doesn't apply to Go, since it doesn't have overloading.

You're right about the issue I mentioned which is irrelevant since there is no overloading in Go. Thanks for pointing it out. I didn't know you worked on Rust and now on Swift :- What strategy does Swift use to compile a generic function or method?

10 Great Ideas Someone Should Invent – TechCrunch

Does it generate only one polymorphic version of the code, or multiple specialized versions for each expected parameter types often called code specialization or monomorphization? The compiler can and does specialize functions as an optimization, but that's not necessary nor part of the semantic model. I always thought that generating one polymorphic version would be a better fit for Go than generating multiple specialized versions.

It's interesting that Swift adopted this approach and confirms what you said earlier about Swift having essentially the same constraints as Go and being a good source of inspiration of Go. What's the status of Swift on Linux, to write web services and connect to databases? There's lots of testing for Swift on Linux e. Thanks for the link.

Does Swift provide something similar to goroutines? OCaml people definitely not ignore them, they are carefully investigating existing code and elaborating modern and efficient solution [1] unlike Go, which is too opinionated.

I'm aware of the ongoing work to enable multicore parallelism in OCaml. It's the reason why I mentioned OCaml in my comment. My comment was rhetoric. My apologies if it was not clear. That said, I don't see the link between the work done on OCaml multicore parallelism and Go "being too opinionated" If I follow you, Go people, unlike OCaml people, are "too opinionated", and don't "carefully investigate existing code" and don't "elaborate modern and efficient code". Do you realize how arrogant and a bit ridiculous this sounds? If not then it seems to me language developers decided to use an approach what suited their purpose.

No, they're all different, which is my point: there's a variety of schemes that all have well-understood pluses and minus, meaning new languages don't have to do the exploration themselves. That's popular, but unfounded, in my opinion. I find ironic that some HN commenters are criticizing the Go team for not being stuck in the past when they are precisely trying to innovate and questioning the status quo on package management. Actually it's pretty clear that they did their homework. I wish I were making this up.

How Verizon Media and our partners bring you better ad experiences

Then we just vendored everything and never updated our dependencies, and that too was good enough. If you can't go get -u all on your project at least you have done something 'wrong' or your upstreams have done something wrong. First, the upstream behavior; not supporting the published interface as it was and should therefore work forever means they need to deprecate that interface and release another with the incompatible changes. Things local a developer might have done wrong: A include an 'immature' upstream repository that behaves like above.

14 Startups That Would Be Awesome...If Only They Existed

B use non-public components or other unsafe practices to go beyond the interface contract that was exposed. It is, at best, a matter of pain, and, at worst, a matter of life facing death that brings all here. There was no comfort to be had in this room. A television mounted on the wall blared so loudly that my ears hurt, which meant my head hurt. No matter how gently I try to place my head on the wall to rest, it bounced and jarred me. There is no mercy for me, I realized. Many that came in the room were old, and some were rolled in wheelchairs by assistants who looked equally grim.

Then she placed her head back in her hand and went back to her unhappy stare; someone else walked in and registered at the front desk, then went to a seat, joining the mournful crowd.


And when one left, he, or she, never returned. Did they go to the supermarket and return to their life?

Did they go home? Did they go where baked potatoes go once they have been radiated? Or did they leave this waiting room and go to some otherworldly place? I stood and stretched, but it offered limited comfort. I sit back down and the pain in my legs and back soon returned. It was a sterile room with a cluster of cushioned but not particularly comfortable chairs in the middle of the floor and five sets of coupled chairs around the wall. There were two tables at opposite ends of the room with old magazines that no one would read unless they had no other choice. Yes, this was something more than purgatory, I thought.

A different someone would do that from time to time. I could see that was how they thinned the herd. The eyes that had been looking at me but never acknowledged me rose and took her crackly face and old, stooped body with them out the door. 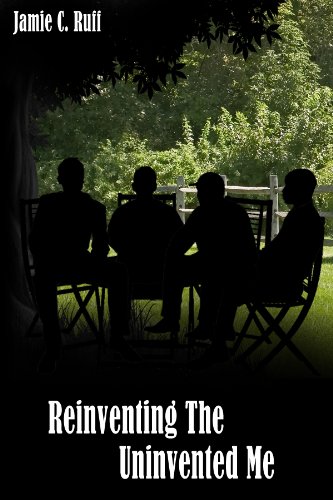 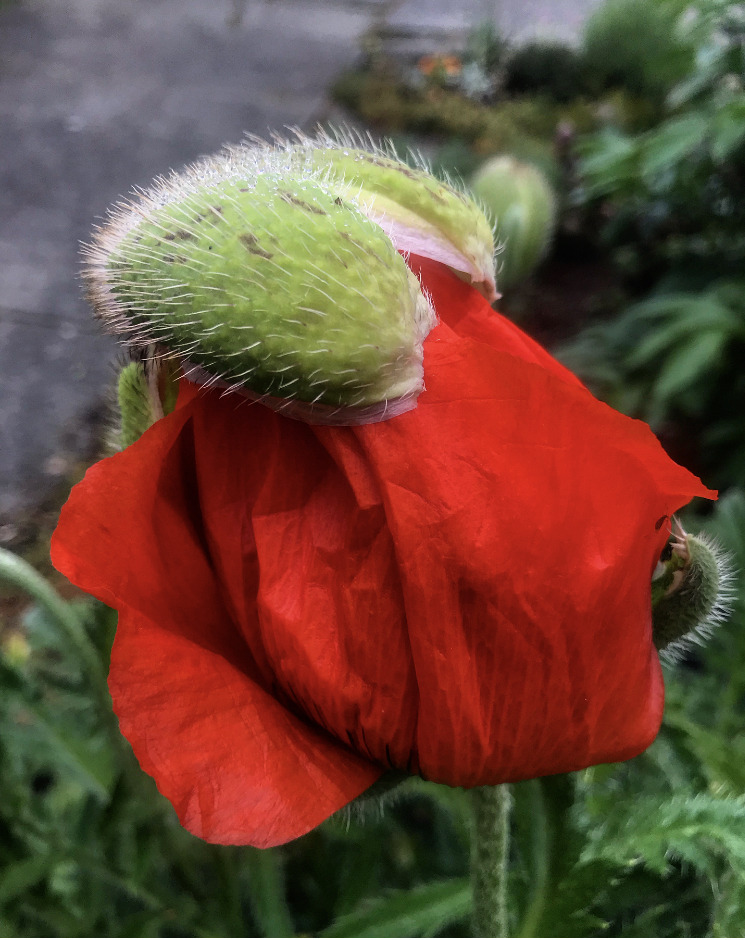 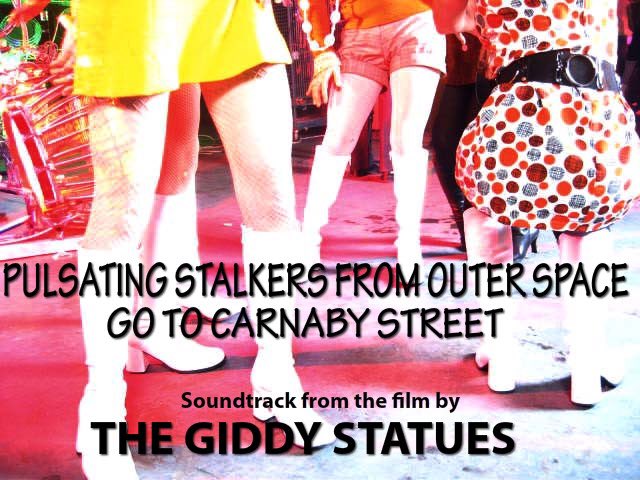 Related Reinventing the Uninvented Me